I cut my landscape photography teeth shortly after I had discovered the friendly and hoppy confines of the Bend Brewing Company located on Brooks Street in downtown Bend, Oregon. 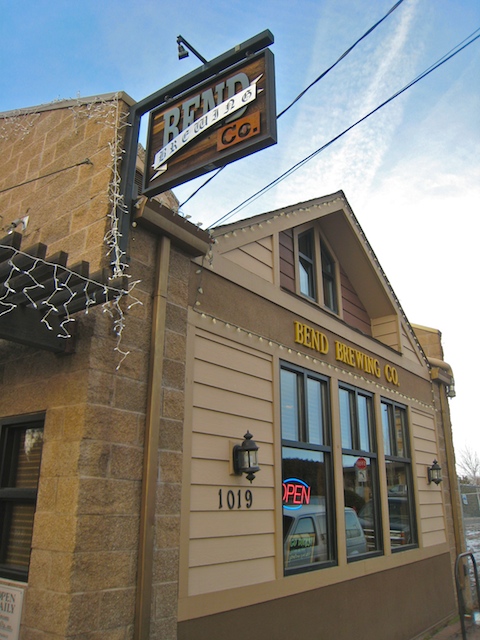 Because I’ve lived in the downtown Bend area for over 10 years, I’m distinctly familiar with what is going on in the downtown area and I love it!  The downtown area has a certain vitality about it that few cities can match.  Festivals, parades, movies, concerts, art walks, great food, world class beer are just part of the allure of downtown Bend.  The Bend Brewery is one of the closest downtown establishments to my home and it is one of my favorites.  The “BBC” as locals call it makes numerous award winning beers, such as Outback-X, Elk Lake IPA, and my personal favorite, Hop Head IPA.  Beer was only part of the initial attraction that the Bend Brewing Company held for me.  Our lovely daughter, Emma, was born nearly 9 years ago and frankly, she liked to get out of the house.  Because of my wife’s work schedule, it was not unusual for me to be in charge of our daughter.  As a toddler and now, she loves interaction with other people, so we’d go to the pub!  The Bend Brewing Company happens to have booths which was a godsend when I was a solo parent in charge of a squirmy toddler.  From the beginning of my pub parenting experiment, the BBC staff treated Emma and I like family.  Consistently talking and interacting with her as if she was an adult in whom they were genuinely interested.  She was hooked, and so was I.  Eventually the whole staff would greet her when we walked into the pub, making her feel like a very small “Norm”  from cheers!

Because Emma and I had become such regulars, and my landscape photography business began to flourish, I propositioned the owner, Wendi Day about displaying my work in their hallway where there is a rotating display of work by local artists. 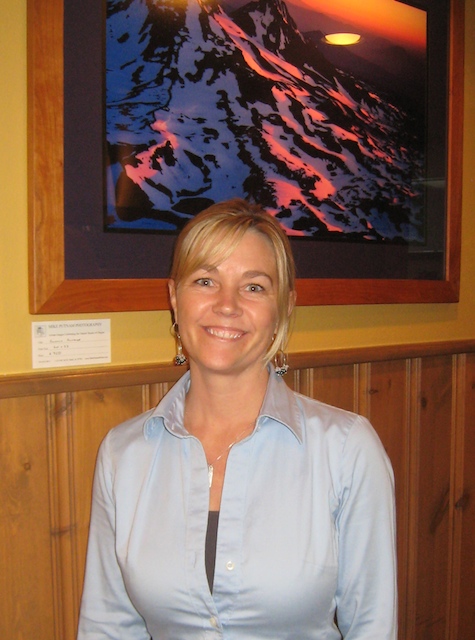 She approved and my display was a success, I even sold a couple of prints that were displayed during that exhibit.  Eventually I agreed to display work on the main walls at the Bend Brewing Company on a fairly permanent basis.  To this day, my large Oregon landscape prints are displayed at the BBC’s main dining area as well as their “River Room”,  Below is a picture of some of my landscape photography displayed in the hallway at the Bend Brewing Company. 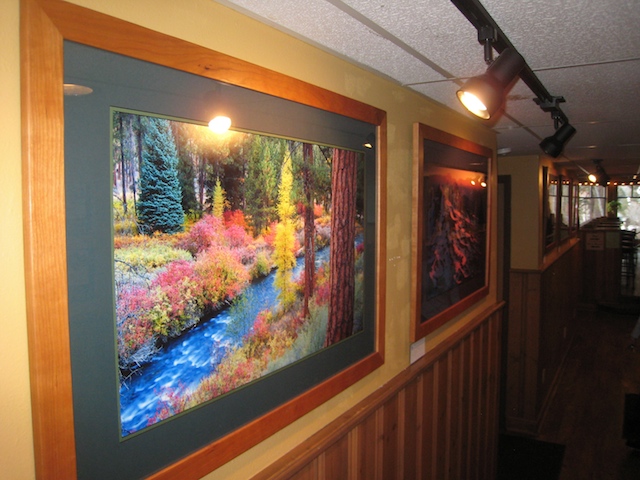 As you might have guessed, my Oregon landscape photography is currently(Thru January of 2011)on display in the hallway at the Bend Brewing Company, as well as my permanent locations in the Brewery’s dining/drinking areas, such as the bar area seen below. 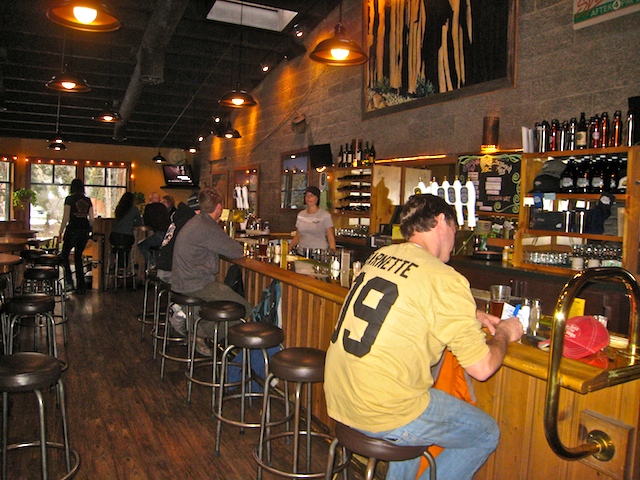 I’d like to extend a sincere thanks to my friends such as, Wendi, Eric, Tom, Steve, Emily, Jenny, Mindy, Dallas, Heather, Tonya, and the many others who have made, my family feel at home.  Also, I’d like to thank Wendi Day for her ongoing support of my Oregon Landscape Photography.